The Hayes Mansion – Learn the Backstory Behind this Local Landmark 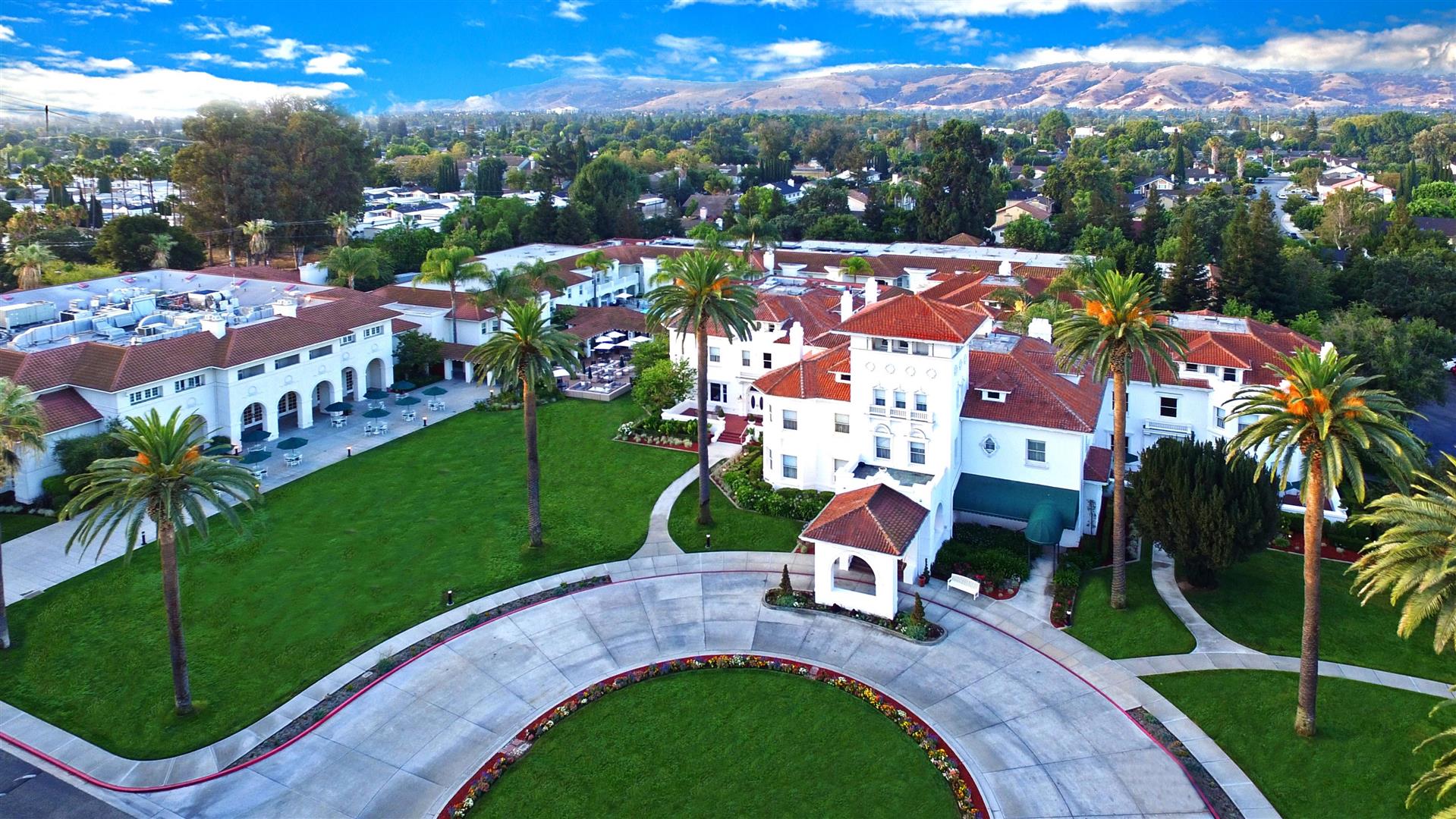 Have you heard that name before? The Hayes Mansion? It’s a truly beautiful and, in my opinion, underutilized location here in the South Bay. If you grew up in the San Jose Area, perhaps you attended a conference, dance or special event there. Regardless, many people are unfamiliar with the Hayes Mansion history. As I mentioned, it’s a beautiful sprawling, historic estate located in the Edenvale neighborhood of San Jose, that’s near Monterey Rd, between Hwy 87 and 101. The mansion currently operates as a luxury hotel resort (part of Dolce Hotels & Resorts) but was originally home to the Hayes-Chynoweth family in the late 1800s. The first version of the Hayes Mansion was a 50-room Queen Anne-style building with turrets, balconies, and lots of ornate architecture. Sort of Winchester Mystery House-esque. Sadly, the original home burned down in 1899.

Undeterred, the matriarch of the family, Mary Hayes-Chynoweth, commissioned a new design: an elegant, 41,000-square foot Mediterranean Villa built in the form of a Maltese Cross. Side note: it’s fitting that this episode was inspired by mothers because Mary was a formidable woman and mom to two Bay Area boys, but I digress. The new building she commissioned was completed in 1905. The walls were constructed to be fireproof, with double brick plus a stucco coating. In fact, the new design included many fire-safety features such as fire hoses connected to water tanks and the kitchen was built in a separate building, connected to the main structure via a glass and marble plant conservatory.

To this day, the mansion is regarded as one of the best examples Mediterranean Revival architecture in the Santa Clara Valley and is an official California Historical Landmark.

Another remarkable aspect of the property was its self-sufficiency. The family grew their own fruits, vegetables, and raised their own livestock. Electricity was supplied by a power plant on the grounds. The property also included a post office, railroad station, carriage stop, men’s dormitory for 40 ranch hands, and a chapel. None of these buildings remain today. The two Hayes brothers became early San Jose Mercury publishers, prominent valley politicians, and were actively involved in establishing the Santa Clara Valley fruit industry. Fast forward to the 1950s when the last of the Hayes family members sold the mansion, after which, it became vacant and ill-maintained. 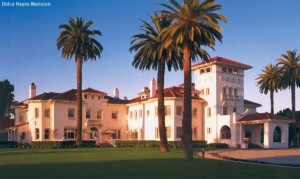 The City of San Jose decided to step in around the 90s. They purchased the property and renovated it to today’s splendor. The building now serves as a 214 room hotel plus 33,000 square feet of meeting space. Another feature that I love about this property is the 20-acre park that surrounds the complex. It’s a lovely surprise to see experience this mediterranean jewel, with lush landscapes and dramatic mountain views… surrounded by suburban sprawl.

Sounds amazing right. Well, it can be yours for just $36 million! Seriously. San Jose put the mansion up for sale last July, after a deal with a prominent developer fell through. Don’t have that kind of money, me neither. But you can check it out this weekend for Mother’s Day brunch. Or just stop by for a free tour. The conference facilities and two restaurants are open to the public, and walking brochures are available at the hotel desk. 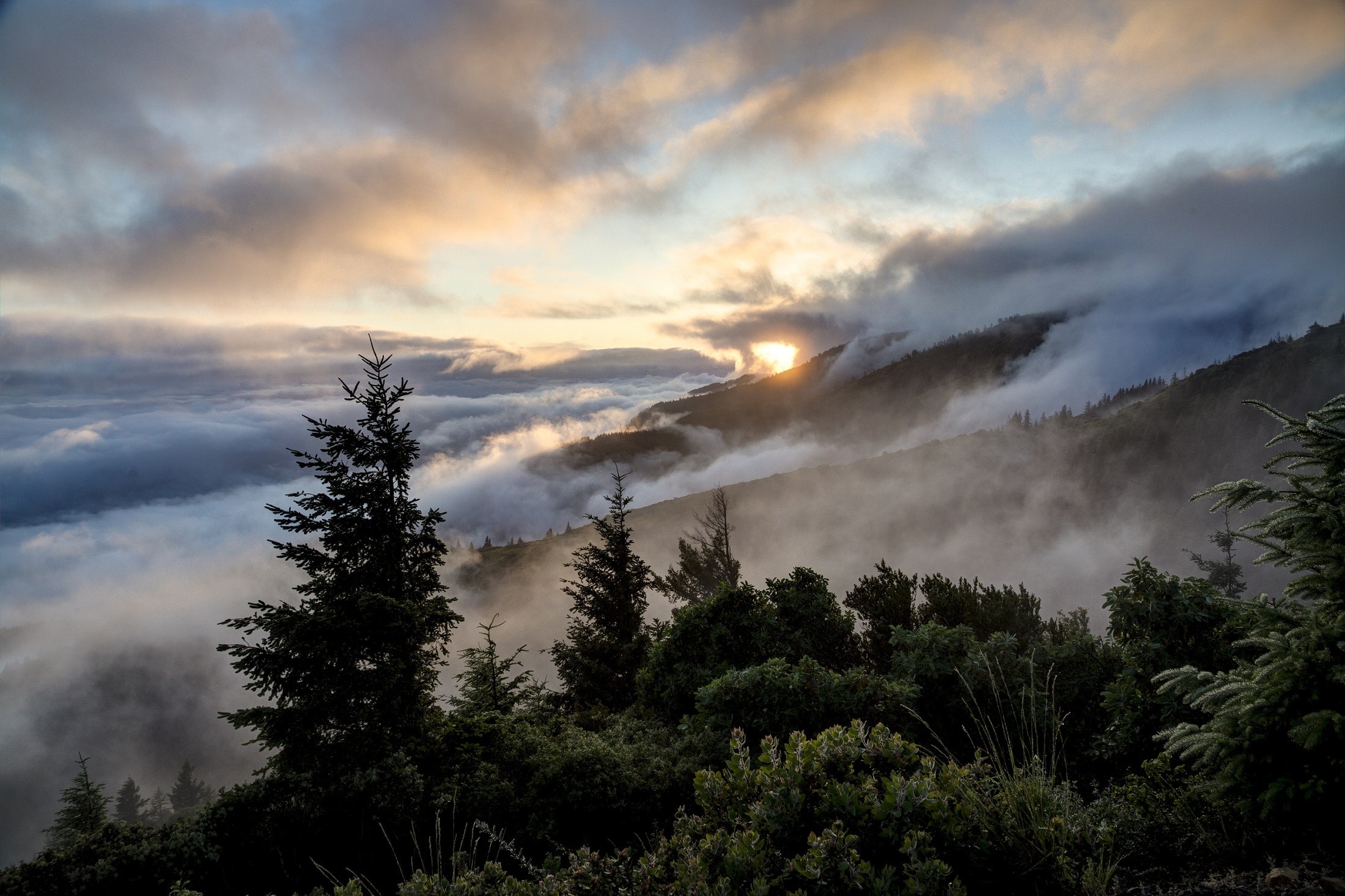 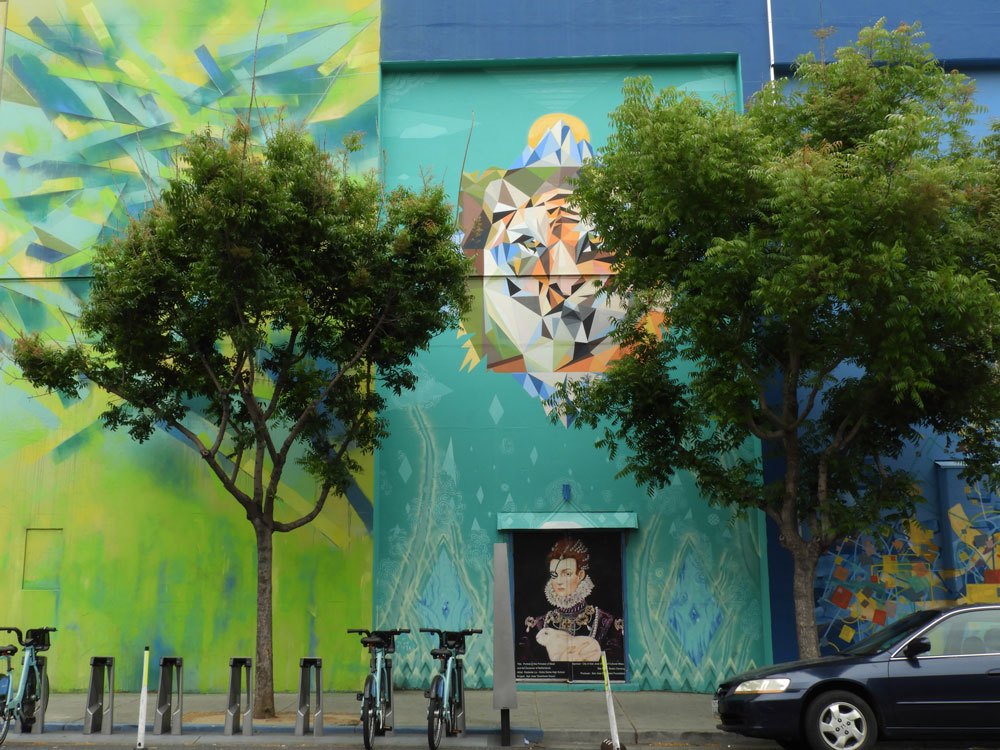 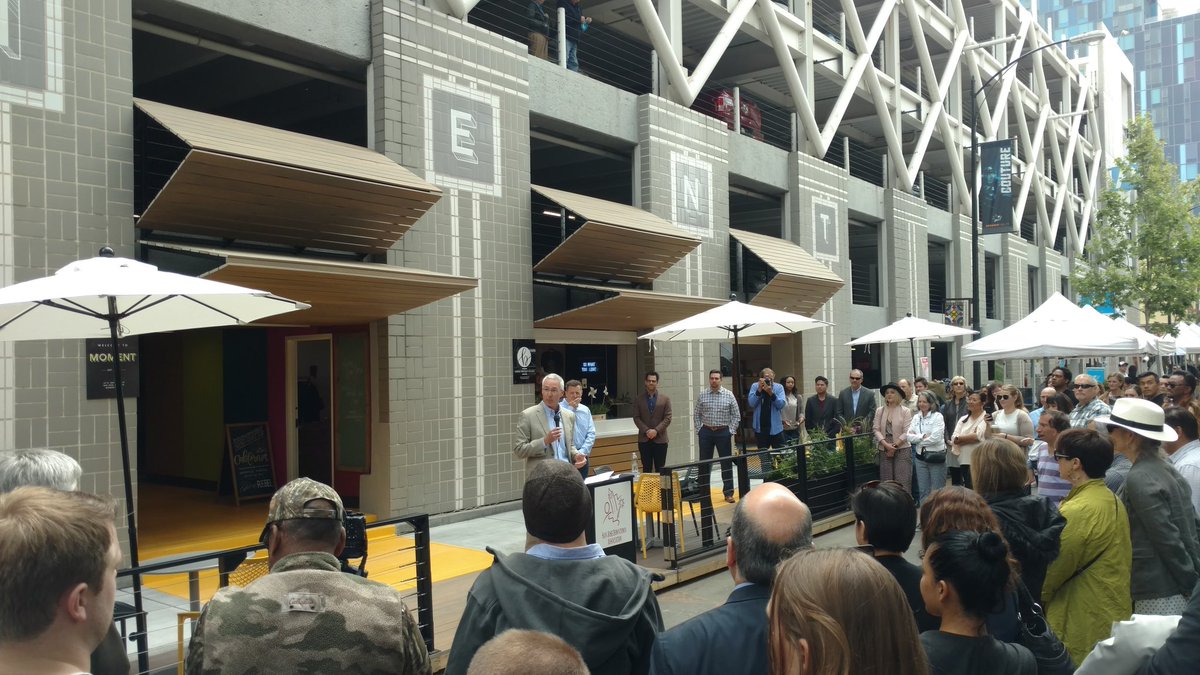